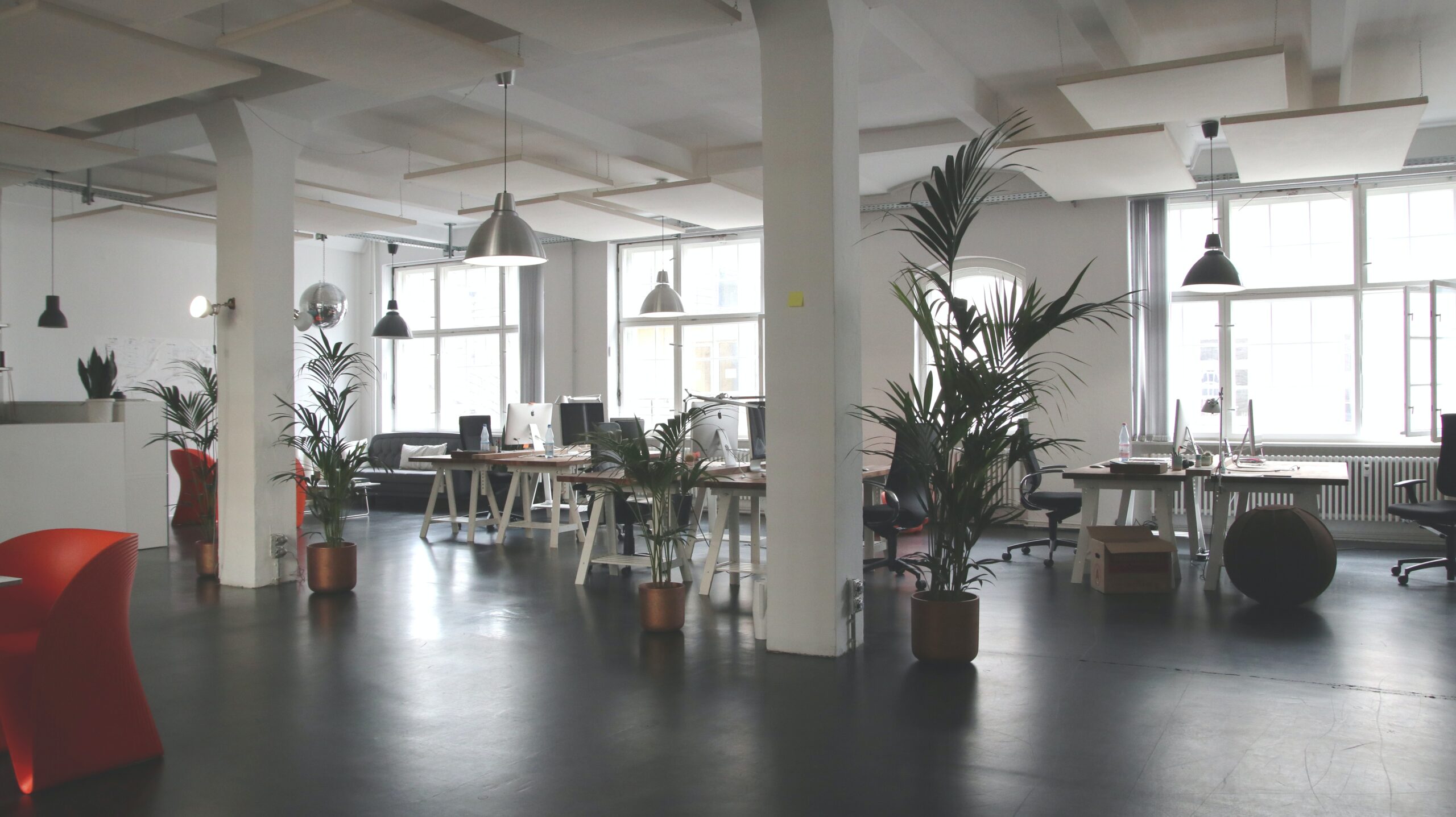 It might be seen as an old-fashioned communication method, but face-to-face conversation is still an important way to connect with colleagues and clients. It’s the method of choice for sharing any information with a strong emotional core, whether it’s good news or bad.

Sixty-nine percent of surveyed workers say they share positive feedback face-to-face, while only slightly less, 63 percent, say they give negative feedback this way. This isn’t surprising. American psychology professor Albert Mehrabian insists the majority of a conversation’s meaning is imparted by facial expressions and body language, rather than the words themselves. Face-to-face conversation is uniquely the only office communication method which combines all three important elements.

Face-to-face communication is also valuable when a significant amount of feedback is required. Problem solving and brainstorming is always best done face to face, as solutions can be found then and there. These processes which see co-workers and clients coming together also help create the bonds that make for stronger companies.

Reach 30,000 journalists, bloggers and influencers with your story. Try PRWeb for free.

The rapid response of face-to-face communication is also one of its greatest strengths. If you don’t have the time to wait for a return email or play a game of phone tag, an old-fashioned chat is ideal.

Mobile Messaging for Working out the Details

As our phones become smarter, the line between internet-based instant messaging and cellphone-based text messaging is becoming blurred. Both now have similar features, and the programs we once used exclusively on our computers are now often available as smartphone apps. Mobile messaging has moved from simple text-based communication to video chatting and file sharing.

The instant nature of this communication method makes it ideal for working out the details, especially while multitasking. With mobile messaging, you can sort out meeting details while glancing at your calendar or share a document that needs urgent feedback. As mobile messages are saved in a smartphone’s memory, workers can also access them again if their memory fails.

Remember, though, that text-based office communication has the potential to be misunderstood, even with the aid of emoticons. If you’re relaying a message that’s complex or emotional, choose video chat or another communication method.

Considering their efficiency, it’s encouraging that mobile messaging services are becoming easier to use and more accessible to a range of workers. Blackberry Messenger, also known as BBM, will soon be available on Android platforms, for example. The BBM for Android ease of use will be as intuitive as the pioneering Blackberry version.

Electronic communication may be all the rage, but the humble telephone still has an important role to play. It bridges the gap between digital communication and face-to-face collaboration, offering emotional warmth and expediency. That makes it the most efficient choice for debriefing after a face-to-face meeting. The warmth of a voice and the extra effort taken to make a phone call can often help seal a business deal.

It’s also one of the most efficient choices if a matter needs urgent attention. Emails can quickly become buried in overstuffed inboxes and instant messages can be easily ignored if they come at an inopportune time. The sound of a ringing telephone is much more difficult to overlook. Make a call if you need a problem resolved quickly or someone’s urgent input.

A phone call is also a good option if you’re relaying sensitive information. It’s much safer to call a colleague with your social security number or the combination to the safe than sending this information over email.

If your small business is struggling to keep up with callbacks and handling client calls you might want to consider a phone answering service. You can also use of an outsourced receptionist service if your budgets are limited.

While other office communication methods might have stolen the limelight recently, the days of the workplace email aren’t numbered. Ninety-two percent of employees say they still value email as a communication tool. And email marketing automation systems are more powerful than ever.

Emails are ideal for employees who struggle with communication. Your messages can be refined and revised until you’re saying just the right thing. You’ll also have a copy of what you said, and any responses you’ve received, to refer to later. This paper trail can be a handy memory jogger and a great way to resolve office disputes.

Office inboxes can get cluttered though, so email only works when timeliness isn’t a factor. With the average person taking almost 11 hours on average to respond to professional contacts, email’s only efficient when your message isn’t time sensitive.

Emails also have the potential to be misinterpreted. Forty-three percent of people believe email is the main cause of confusion and resentment in the workplace, much more than those who point the finger at phone calls or social networking. A brief email sent in a rush can easily come across as careless or even aggressive, for example. No wonder 64 percent of people surveyed admit they’ve sent or received an email that’s caused such negative feelings.

Workers see a personalized page, akin to a Facebook wall, with information which considers the people and topics they follow. This information is also searchable, so employees can easily find what they’re looking for. File-sharing and instant messaging functions are also built in to most enterprise social networking sites.

Enterprise social networking is believed to be the key to reducing the email stress that plagues the majority of employees. Studies show 83 percent of workers have elevated blood pressure, heart rates, and cortisol levels when sending and receiving emails. Multitasking emails with phone calls or face-to-face meetings, as workers must do in busy office environments, also increased stress levels in 92 percent of survey participants. No wonder forecasters predict that more than 50 percent of large companies will use enterprise social networking tools as one form of office communication.

With a range of communication methods available to employees, they’re now able to choose the most efficient way to relay their messages in the workplace.